Get to the root of things

Is The Mid Point of Your Life Leading You To The Downward Slope or The Rise To The Top? 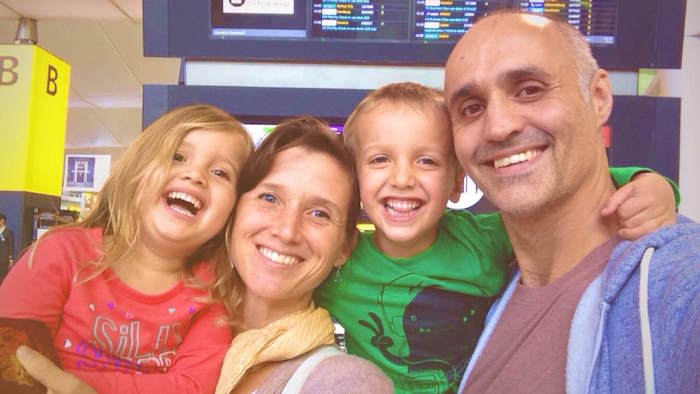 What Does Your Body Know? 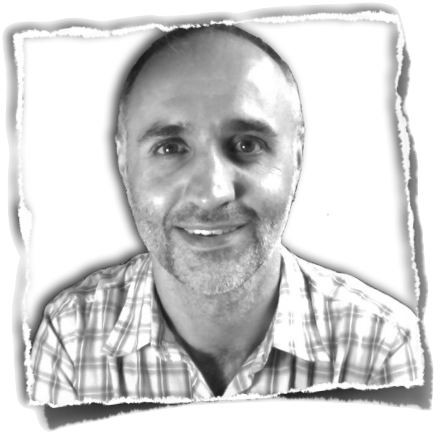 I'm Matt Waters and I've been helping people correct their movement patterns and muscle imbalances for the best part of a decade now.

Clients often ask how I got into this profession and the short answer is "because I was in so much pain myself."

Yep, if you want someone who knows what it's like to be unable to do the simple things in life like:

Then I know exactly how you feel.

So what kind of pain did I have?

Well it started out as 'just' lower back pain. I was diagnosed as having a prolapsed disc in my lower back in 2000. The Dr I saw said it was a grade 3 of 5, which meant it wasn't severe enough to warrant surgery.

I was rather disappointed at the time because I was in so much pain and all I wanted was for it to go away.

How thankful I am now that it wasn't severe enough to warrant surgery!

Over time, lower back pain soon became upper back pain, then mid back pain followed by severe neck pain.

The neck pain was so bad that when I came to a junction while driving my car, I would have to come to a complete stop and turn my whole body because my neck had lost about 85% range of motion.

It wasn't long before I developed a serious injury in my left shoulder that meant I lost almost all use of that arm unless I kept it firmly by my side.

Not long after that, I developed the same injury on my right arm, although it was even more severe this time.

But it couldn't get any worse, could it?

I then got tennis elbow on the right arm and not long after that, I developed carpal tunnel syndrome in my right wrist.

How It All Started

​I was traveling around the world for a year and through a series of synchronous events, I ended up doing a massage course in Chiang Mai, Northern Thailand with an English guy called Simon.

I only took the course for a bit of fun and it turned out to be the start of the journey that would eventually lead to me becoming pain free myself and helping others achieve the same.

At that time, my pain was primarily the lower back pain I mentioned before, with the odd bit of upper back, mid back and neck pain.

When I returned home from my year away, I decided to pursue the massage further and I enrolled on my first course.

Ironically, it was through doing massage that the pain I already had became worse. It was also the thing that triggered the 2 severe shoulder injuries as well as the tennis elbow and carpal tunnel syndrome.

Like many people, I tried all sorts of therapies to sort the problem, including massage, Osteopathy, Chiropractic, physiotherapy and Rolfing. Many offered temporary relief in varying degrees, but none of them ever resolved the problem fully.

So I did what many people do when in this situation: I limited what I did with my life and resigned myself to the fact that it was possible I'd have to live with the pain for the rest of my life, although I never gave up hope of finding something that would help me.

Keeping that hope inside and following up on recommendations given to me by others finally paid off. Someone I got chatting to recommended a Chiropractor that combined Chiropractic with kinesiology and Bio Cranial Therapy.

Seeing this guy was the turning point that would lead me to becoming pain free and take me from practicing massage to postural realignment.

He recommended that I read a book by Pete Egoscue called Pain Free and, as the cliché goes, this book changed my life.

I read the whole book cover to cover and it just made so much sense. For the first time in many years, someone could explain to me why I was in so much pain, why the pain was in so many different areas of my body and then offered a solution for fixing it.

I did one of the programs of exercises from the the book and immediately felt relief, not just in my lower back but in all areas of my body. I felt excited and inspired to take this further as I intuitively knew I'd finally found the solution.

I decided to take my career in a new direction and enrolled with Egoscue University to study The Egoscue Method.

A few years later, I also studied with Geoff Gluckman, the developer of another postural therapy system called Muscle Balance and Function (MBF).

And the rest, as they say, is history!​